Speaking at a MIPIM UK breakfast seminar Andrew Stanford, head of the government’s private rental taskforce, outlined the steps government has already taken to encourage the sector. And he had bad news for those arguing for a change in planning regulations.

Stanford said the government had already made a significant commitment to the sector, with the Build to Rent fund and the debt guarantee scheme. “That’s really helped to get things moving,” he insisted. On planning he noted: “Yes, it would be great if all local authorities would embrace build to rent,” perhaps through section 106 flexibility, or getting projects built on their own land. “Do I think the government needs to do more? I think the government is doing a lot already.”

On planning, he had bad news for those calling for changes in the definition of housing developments: “It is not going to introduce a new use class.” But he believed that options such as a 10 to 15 year private rental covenant, or flexibility on CIL or section 106 agreements, were the answer. “I genuinely believe we are making a difference.”

Stanford was responding to questions at a debate organised by Estates Gazette and sponsored by Macfarlanes, held at MIPIM UK during October; speakers included Bill Hughes of Legal & General, Elliott Lipton of First Base and Ryan Prince of Realstar.

The Government’s Private Rented Sector Taskforce will be encouraging local authorities to invest in local built-to-rent schemes, as it moves into its second year of existence. Alongside a continued push to get major investing institutions to see the sector as somewhere they need to allocate funds long term, there will be further attempts to get housing associations more active in the private rented sector.

These initiatives have been outlined by Andrew Stanford, head of the taskforce, as key actions for year two of the group’s existence. “We want to work with councils to see how they can encourage or invest in build-to-rent schemes in their areas,” said Stanford in his end of year report, published recently in Property Week magazine. Despite the success of Help to Buy, which has encouraged greater building of new homes for first time buyers, “there is clear demand for high quality rented accommodation available on flexible terms”. 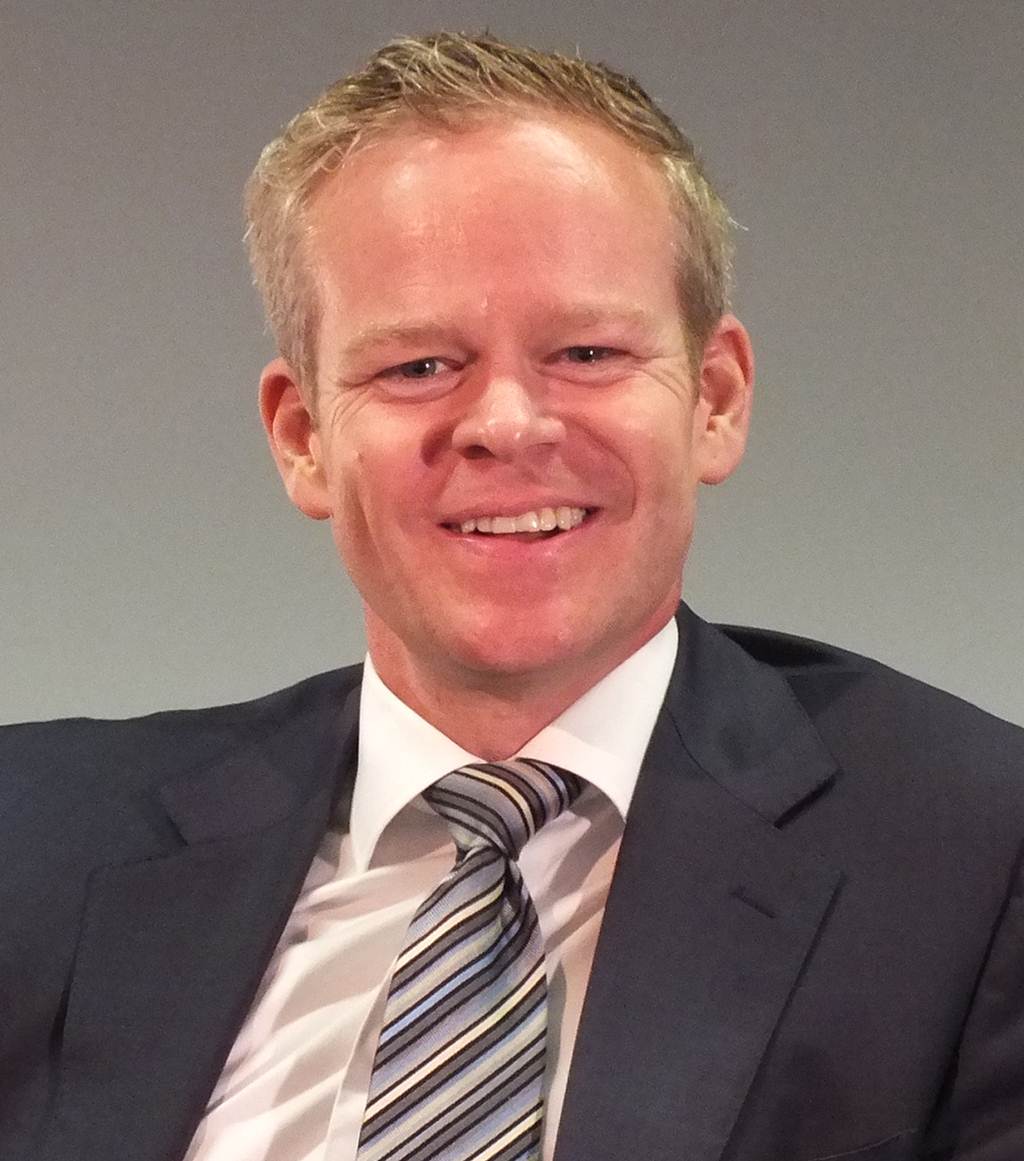 Housing associations have been slow to get involved in the private rented sector, with a few notable exceptions. Even those who are building for private rent often see it as only a minor adjunct to their main business of creating subsidised, affordable housing. Among those taking the leap is Genesis, which recently won the largest slug of money yet awarded from the Build to Rent fund, for around 500 new homes build for the private rented sector. “There is a lot of expertise in the social housing sector,” says Stanford, “and I want to work closely with landlords to see how they can use that to help meet the growing need of their communities for flexible, affordable private rented accommodation built to a high standard.” Stanford himself has recently joined the board of housing association Orbit Group – so expect them to commit to build more private rented homes soon.

Looking back on a successful first year for the task force, Stanford notes that the £1 billion Build to Rent scheme, effectively providing pump priming loans from the Government, has helped with schemes already under construction. A further 36 projects have been shortlisted for support, and will complete initial vetting in May 2015.

He also points out that planning guidance now encourages housebuilding for private rent. And initiatives such as the Urban Land Institute’s design guide, and a code of practice for the rental industry, are helping to raise professionalism and standards all round.

“The work of my task force is to encourage institutions to consider this growing market as a place to invest,” promises Stanford.

Housing association Orbit Group has invited Andrew Stanford to join its board, in a strong signal that the organisation is looking to take a more proactive stance in the private rented sector.

Stanford is currently head of the Government’s Private Rented Sector Taskforce, which is charged with encouraging the growth of a professionally managed private rented housing market in the UK, in any way it sees practical. “We are delighted to have attracted someone of Andrew’s experience and calibre to what is already a highly experienced board team,” said chairman baroness Tessa Blackstone.

A chartered surveyor, Stanford worked for more than 20 years at respected property agency Cluttons, where his responsibilities included managing a major residential estate in South Kensington for the Wellcome Trust. More recently, he set up his own agency, Stanford Mallinson, which offers consultancy and advice to those active in the UK residential market.

Orbit is a broad based housing association with properties across the Midlands and South East, looking after more than 37,000 affordable homes. It developed 875 homes last year, and aims to add 1,300 this year. But while building a small number of homes for open market sale, according to its group websites, Orbit has yet to start building a private rented sector portfolio.