Mayor of London Boris Johnson has launched his London Rental Standard, an accreditation scheme designed to drive up standards in the private rented sector.

The idea is to improve compliance and standards of service among landlords in the capital, many of whom are amateurs with no property management expertise. It will also draw in letting agents.

Landlords need to commit to 15 key elements, in order to be accredited. These include dealing with emergency repairs the same day they are raised; being readily contactable at all times; providing written rental agreements; and giving tenants clear information about how their deposit is protected.

The scale of the issue in London comes from the fact that more than a quarter of the capital’s households now live in rented accommodation, with much of it provided by smaller landlords, a situation fuelled by the availability of buy to let mortgage finance. According to the mayor’s office, 85% of landlords are ignorant of core legislation, and 61% have no professional management training.

Deputy mayor for housing Richard Blakeway said the new standard is part of a wider programme, which he outlined in City AM. “The strategy is three-fold: set professional standards; tackle poor building conditions with tougher enforcement; and promote US-style long-term, purpose-built homes for rent to boost housebuilding – our biggest challenge.”

To encourage take-up of the standard, which is voluntary, the mayor has negotiated deals with insurance provider Endsleigh and deposit manager My Deposit.

Clearly, professional landlords will sign up to the scheme, exposing those who are less scrupulous as being outside the approval regime. However, it will be down to tenants to ask the right questions of their new landlord – and to have the will to walk away from those who are not approved.

A shortage of homes has the potential to snuff out London’s economic growth. Unless the issue is tackled, and provision made for more rented homes and other forms of tenure, then the shortfall could cost the London economy a consequential loss of £85 billion by 2025.

That’s the stark warning from a new report into the capital’s housing market by professor Michael Ball of Henley Business School. His research, sponsored by rental landlord Get Living London, uncovered a range of interesting facts about the market, and lays out some uncomfortable truths for policy makers.

“Private market housing shortages are not simply an issue for those wanting to live in London but a major economic problem that should be of national concern,” warns the report in its executive summary. London’s booming economy needs more homes, of the right types, to encourage the bright young people who will drive economic growth. A quarter of Londoners now rent, including a “core group of highly skilled, affluent renters who help drive the London economy”.

Inadequate housing provision could ultimately put people off coming to live and work in London – with employers moving from the capital if the situation gets bad, and they cannot attract the right skilled labour. A radical change in housing supply is needed, insists the professor in his report summary.

“Bringing together the themes of the core renters in London, the Capital’s housing shortage and its economic prospects has thrown up some very striking findings,” said prof Ball.

“The economic cost is far greater than most imagine and is centred on a lack of accommodation for the well-qualified segments of the workforce that drives the London economy. Many of these relatively affluent people want well-located, good quality rental homes. Core rental demand by them is set to rise sharply yet supply will lag woefully far behind it.”

And Get Living’s chief executive Derek Gorman commented: “London is the economic powerhouse of the UK, attracting trade and talent from around the world but it is widely acknowledged there is a serious shortage of homes in the capital. 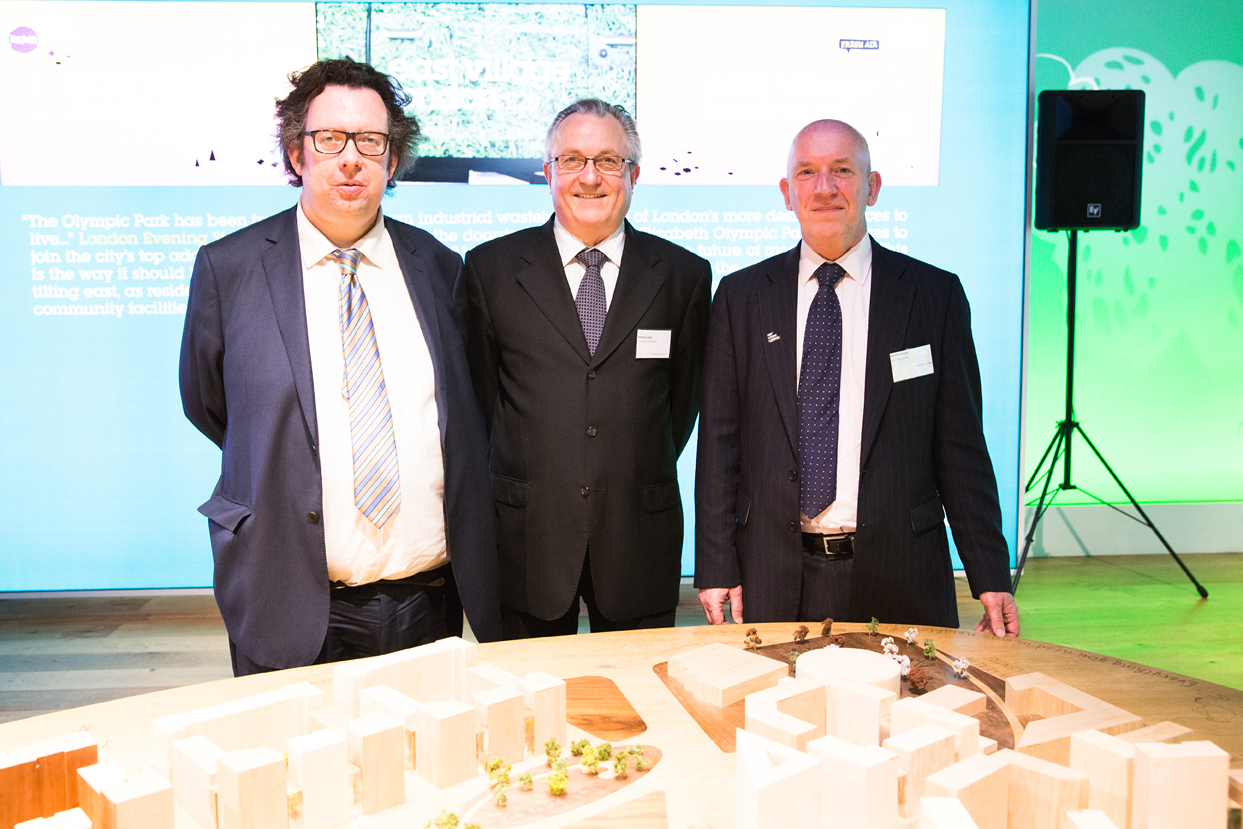 “The Mayor of London has stated that 400,000 new homes will be needed in the next ten years and Get Living London is playing its part by bringing more high-quality private rented homes to the market. With this research we hope to highlight the very real challenges to London’s economic growth over the coming years if we don’t deliver more and better homes.”

Also at the report’s launch was deputy mayor for Housing, land and property, Richard Blakeway, who added: “Purpose built long term rental homes are one of the keys to increasing the supply of new top quality homes for Londoners, while boosting the economy and creating thousands of new jobs.”

Get Living London is doing its bit to help. The company has 1,439 new private homes for rent at East Village, the former athlete’s village at the 2012 Olympics venue in Stratford. The homes, offering from one to four bedrooms, are being released following a post-Olympics refit, and at the end of February, the one hundredth new resident moved in.

Resimarketnews will be reporting further on the findings of the report. Meantime, if you would like a copy of the report, it is available directly from the Get Living London website.