Residential developer Ballymore is seeking joint venture partners for three London sites, which could form a substantial new private rented sector portfolio. The three schemes within Project ACE are on the South Bank, at Canary Wharf and in the Leamouth Peninsula, have the potential to deliver 3,000 homes.

All three projects have planning permission, and so could start construction early next year. They give an opportunity for a major international investor – perhaps from the Middle East, from Asia or a Canadian player – to take a key stake in projects that could deliver a substantial private rented portfolio in one, neat, move. 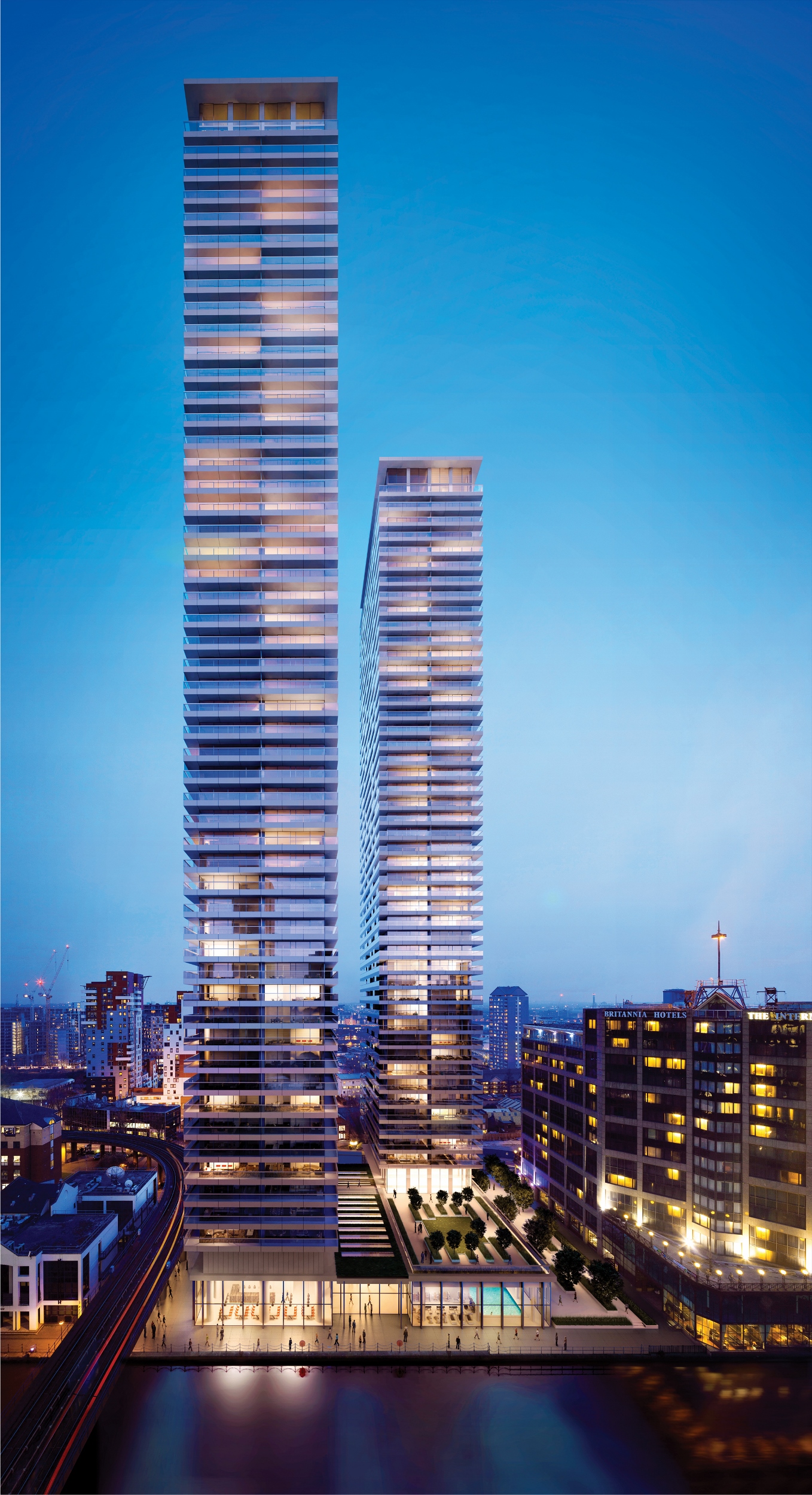 Ballymore’s Arrowhead Quay, where 990 apartments will be built

Also likely to be looking on with interest will be Fizzy Living, which recently received backing from Abu Dhabi investors and has been buying into developments around London.

For a private rented sector investor, the new build projects present a great opportunity to have the projects designed from the outset for rental. This is something that could help substantially reduce property management costs over the medium term, and is a privilege few PRS owners have so far enjoyed in the UK market, with many buying into projects planned and designed for open market sale. 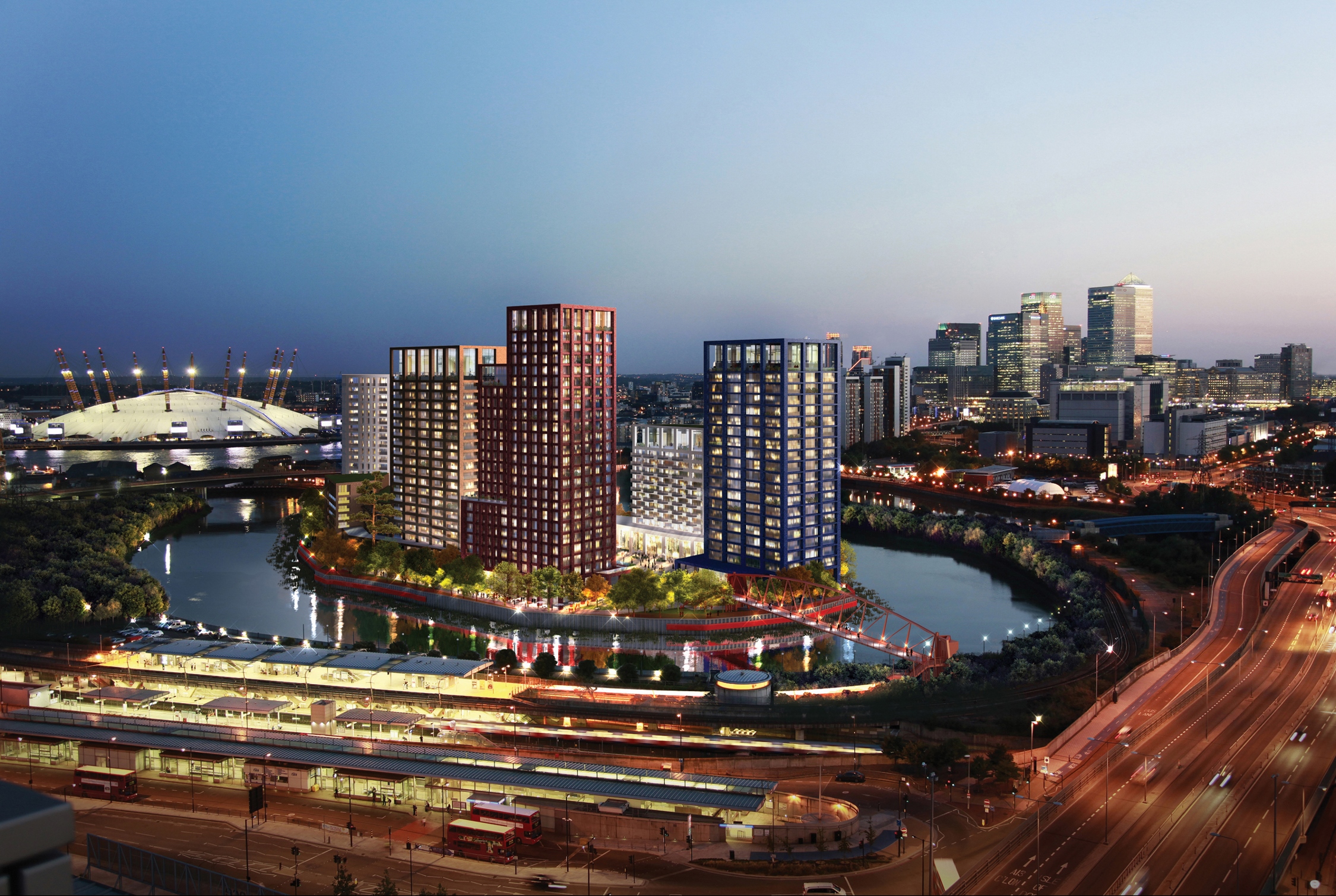 London City Island has permission for a major expansion

For Ballymore, the search for an equity partner is a new departure. Previously the company has borrowed and built for open market sale, and has set the pace in terms of building high end apartments across London. It has also set price records on some of its sites.

More recently, the company has been pressed to sell on sites with permission for development, in order to bring in cash receipts to help reduce debt levels. This has been successful, with several projects sold and now under way in the hands of new owners. 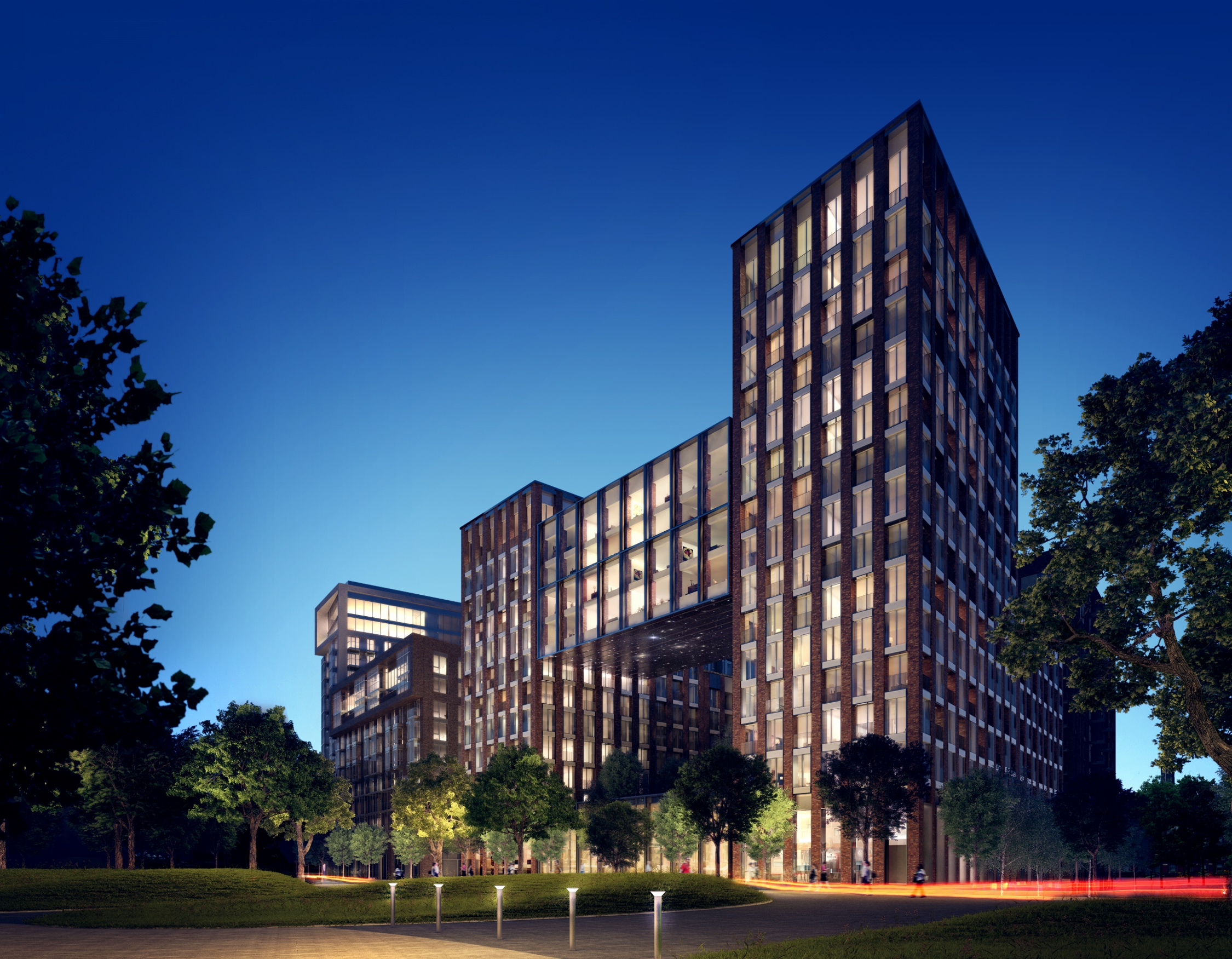 A second phase at Embassy Gardens will deliver 870 apartments

However, Ballymore is now entering a new phase, and the new strategy of seeking an equity partner has been chosen, as a way to pay down debt but still give Ballymore an opportunity to earn profit from managing the build, and retaining an equity stake. Ballymore chief John Mulryan told Property Week: “Project ACE is the first time that we’ve worked like this…it’s about trying to earn some profit out of these projects, and we want to leave some equity in there.”

The three sites are:
Arrowhead Quay, Canary Wharf, where permission has been granted for 990 apartments in two towers of 50 and 55 storeys
a second phase at City Island in the Leamouth Peninsula, with permission for 1,145 homes
a second phase at Embassy Gardens in Nine Elms, close to the new US Embassy, where consent has been granted for 870 units